7 Myths about Beer and Working Out

Beer. You probably love it, but do you think it’s the best beverage to relax and recover after a workout? The FizzUp trainer is going to help you break the habit of having a cold one after exercise by revealing seven myths about beer and working out, although it’s admired by many athletes.

Myth #1: Beer is a great way to get hydrated

FALSE. Beer intensifies dehydration for athletes because it’s a diuretic. It contains hops, which stimulates your kidneys and triggers the pressing need to urinate. The volume of urine is usually more than the volume of water you drink, resulting in significant dehydration. 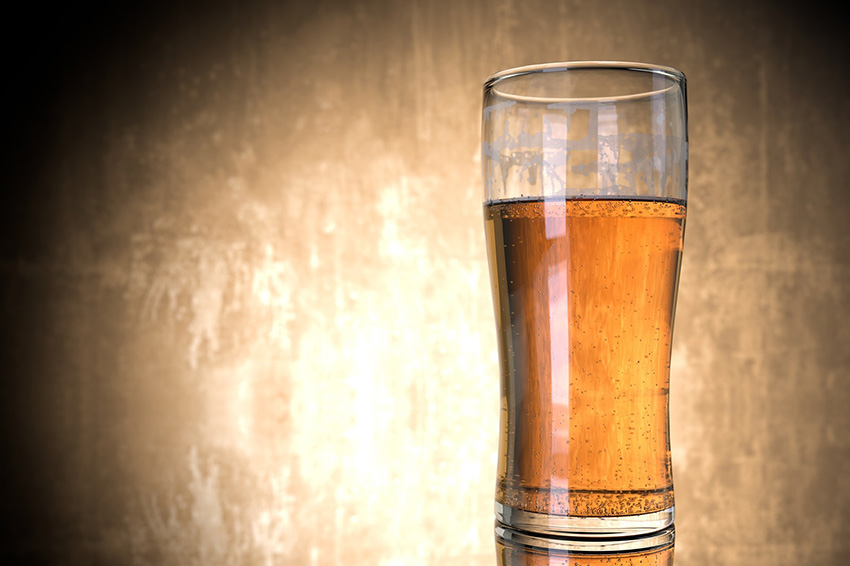 Myth #2: Beer contains vitamins and minerals you need for recovery

FALSE. After exercise, you need to get your fill of glycogen depending on how intense your workout was, as well as protein, to help your muscle tissue regenerate, and minerals like potassium and magnesium, which are released with your sweat. Beer mostly contains ethanol and carbohydrates; that’s why it won’t meet your physical needs after exercise.

FALSE. Your muscle produce lactic acid after exercise, which is what causes cramps. Beer prevents your body from eliminating it.

FALSE. Beer still contains alcohol, so it does put you in a temporary state of euphoria, but it doesn’t help you get any shut-eye. The drowsiness you feel after you drink alcohol won’t give you a good night’s sleep. 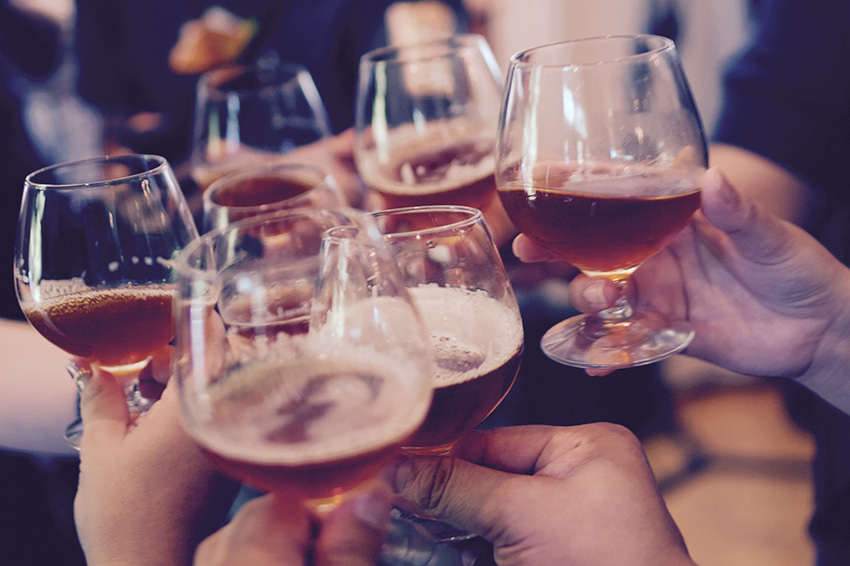 FALSE. Beer is usually made from malted barley, a low-protein grain that’s high in carbohydrates and minerals. Brewer’s yeast is known for being high in plant-based protein. Yeast is used to make beer, but is removed just before it’s bottled.

Myth #6: Beer has fewer calories than other alcoholic beverages 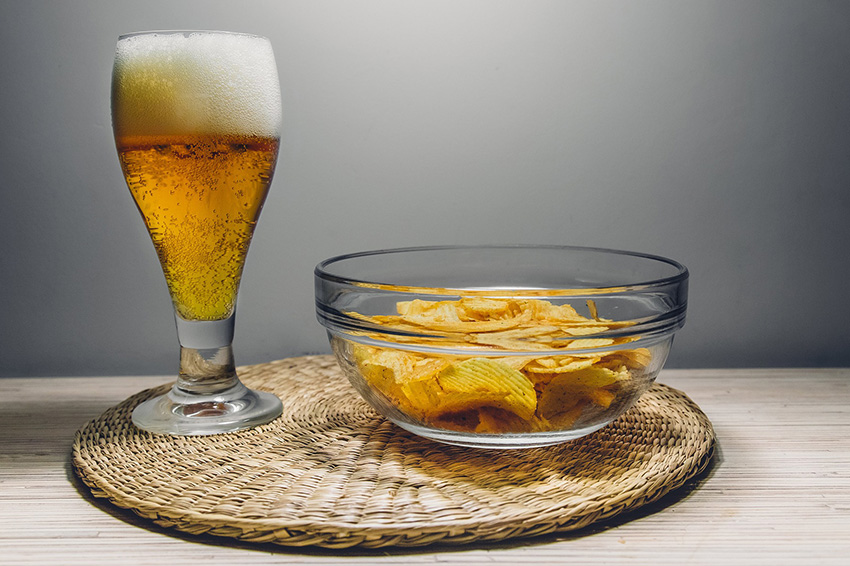 Myth #7: Beer is an ideal snack after working out

FALSE. Drinking beer actually gives you the munchies. It contains alcohol, which lowers your blood sugar levels (in varying degrees, depending on how much beer you drink), leading to food cravings. To compensate for this drop in carbohydrates, you’ll tend to snack on foods that aren’t good for your recovery.

There’s a time and a place for everything, even for having a beer! So steer clear of these myths about beer and working out and drink it in moderation. Stick with water before, during and after exercise. Ready to drink less beer?