The Physiological Effects of Exercise and Menstruation

More and more female professional athletes are making headlines, but there’s one topic that’s still sensitive and even a little bit taboo: their period. Saying that it doesn’t have any effects on a woman’s body is more or less like saying that Santa Claus exists. If women aren’t equal to men when it comes to their menstrual cycle, then exercise and menstruation don’t always mix. The FizzUp trainer breaks down the impact your period has on your athletic performance. 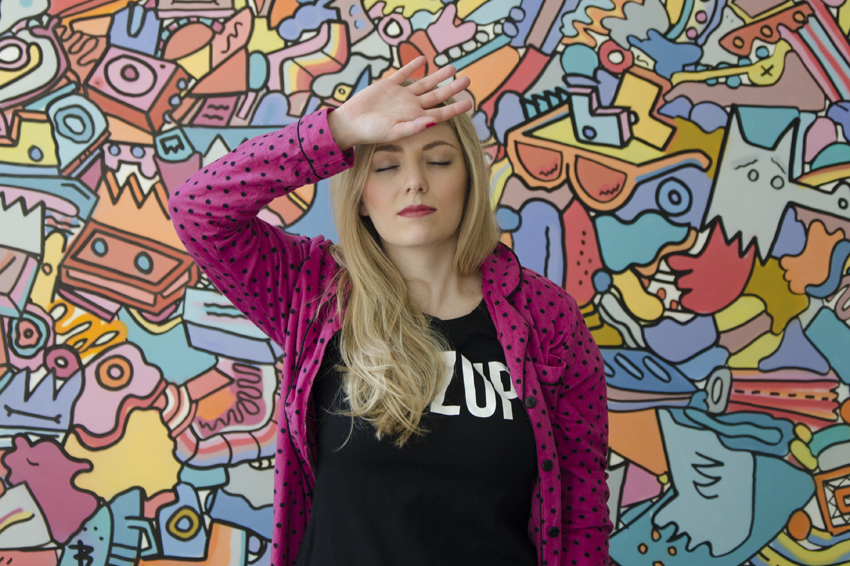 We’re about to debunk a myth: from a physiological point of view, men and women aren’t equal. Every month, women go through various levels of symptoms that can cause pain, discomfort and embarrassment. The different phases of the menstrual cycle not only have an effect on the body, but also the mind.

Exercise and menstruation: the effects it has on your athletic performance

Remember how some girls would bring a doctor’s note to PE? Is that an excuse to avoid working out or actual pain caused by your period? Every woman is different. There’s no absolute rule in terms of your period and the symptoms it can cause. So does a woman’s cycle have any impact on her athletic performance?

Many studies have been conducted to determine if a woman’s athletic performance is higher during one of the two phases of the menstrual cycle mentioned above. The results have shown that neither one of these phases has any real negative effect on athletic performance, muscular strength or energy metabolism. At first glance, the menstrual cycle doesn’t appear to have adverse effects on athletic performance, especially on a higher level. However, performance doesn’t only depend on physical factors; it also depends on psychological factors. But female athletes can experience other problems that are directly linked to their cycle. 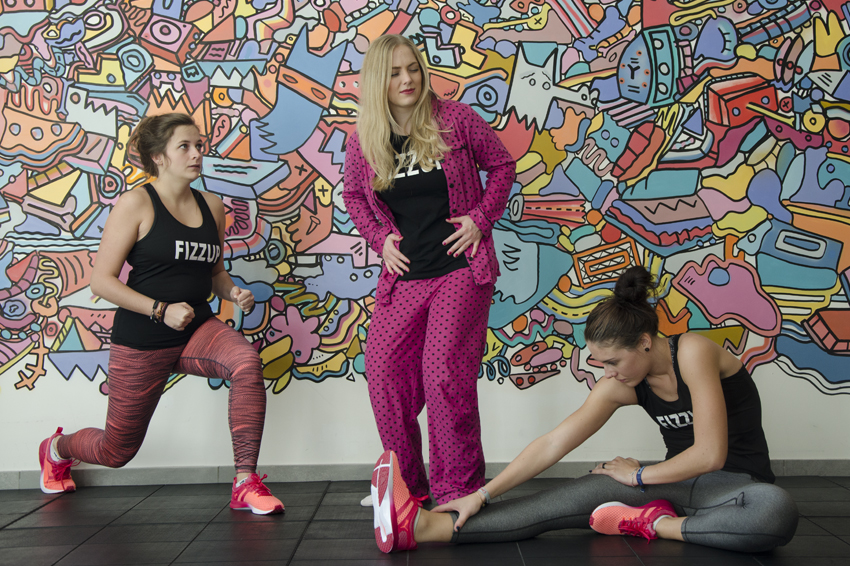 When you hear the term “PMS,” this refers to symptoms that occur during the week just before menstruation, which disappear after menstruation has started. These symptoms include loose ligaments, cramps, weight gain, headaches, a heavy feeling in the intestines and breast pain. But the symptoms are also psychological, such as stress, irritability, a trouble sleeping and fatigue. PMS causes embarrassment in the social and professional lives of about 33% of the total female population. A questionnaire developed by French doctor Carole Maitre for INSEP (National Institute of Sport, Expertise and Performance), taken by 363 physically active women ages 16 to 22, showed that 83% of these women suffer from varying degrees of PMS. Bloating, weight gain and exhaustion all have a negative impact of their performance. 64% of them thought that PMS reduces their performance.

Menstrual cramps are the cause of painful menstruation. Affecting 1 out of 10 women, it can sometimes stop women from being physically or professionally active. A study conducted in 2001 showed that female athletes suffer less from menstrual cramps than the general population. Another study from 2006 showed that physically active women even feel less menstrual pain while competing. That’s why scientists are looking into the effects of endorphins secreted during exercise on the female body, which acts as a natural painkiller.

Amenorrhea is the absence of menstruation in adult women of reproductive age. High-intensity physical activity, which usually requires high levels of endurance, can have an impact on a woman’s physiology and cause menstruation to stop, possibly leading to reversible infertility. This is actually pretty convenient for some athletes, because they don’t have to deal with the hassles that their period could have on their high-level performance. Still, over the long term, this could be counterproductive, because it causes fatigue fractures due to reduced estrogen levels, which is essential for healthy bones. That’s why female athletes suffering from amenorrhea may have brittle bones or experience recurrent fractures.

A few statistics to conclude:

A study conducted by INSEP between 2008 and 2009 on 400 physically active women showed that 93% of them suffered from PMS symptoms and that 27% felt a significant drop in their athletic performance. However, only 17% would skip a workout because of problems related to menstruation. 72% suffer from menstrual cramps and 6% from amenorrhea.

What can you do about it? 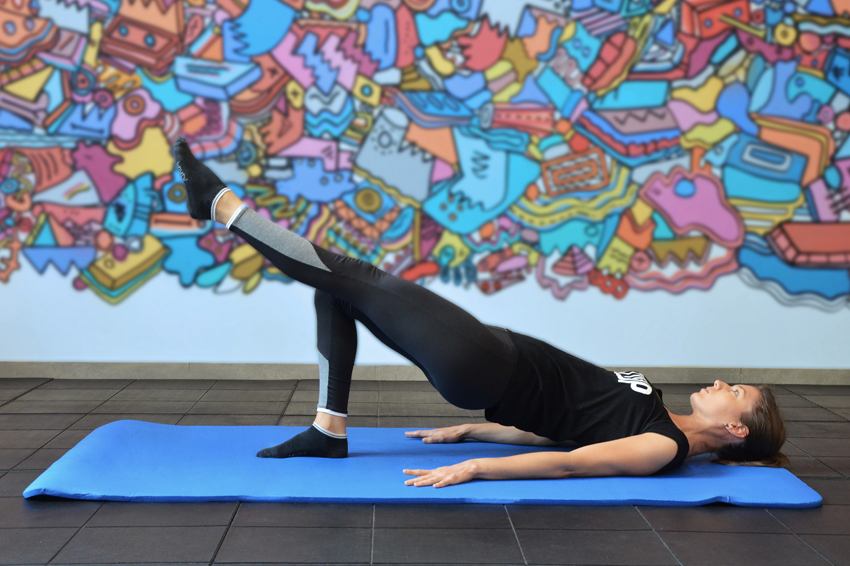 Only in the past few years have people started to talk about the connection between menstruation and exercise. Some athletes like tennis player Heather Watson during the Australian Open or (more recently) Chinese swimmer Fu Yuanhui during the Olympic Games in Rio have spoken out about this topic, saying that a drop in their performance was due to problems caused by their periods. So what can physically active women do so that they’re not controlled by their cycle?

Many doctors advise their patients to use contraception that will control when their period starts, which is often a cause of concern. Sometimes they even suggest contraception that can completely stop your period and the pain that comes with it. This is different from amenorrhea because you “control” it by taking the pill, which balances out your estrogen levels. If your cycle causes problems that make it difficult to be physically active, talk to your doctor or a specialist so that you can find a solution that’s best for you. Not every physically active woman has the same symptoms or is affected in the same way. Nothing’s better than feeling free in your own body and mind so that you never throw in the towel.

Female athletes and FizzUp users, now you know how to manage exercise and menstruation! Remember that you’re never alone when dealing with a difficult menstrual cycle. Never give up and keep reaching your goals by learning how to manage your body. You can rely on specialists and your FizzUp trainer to support you in your fitness routine. 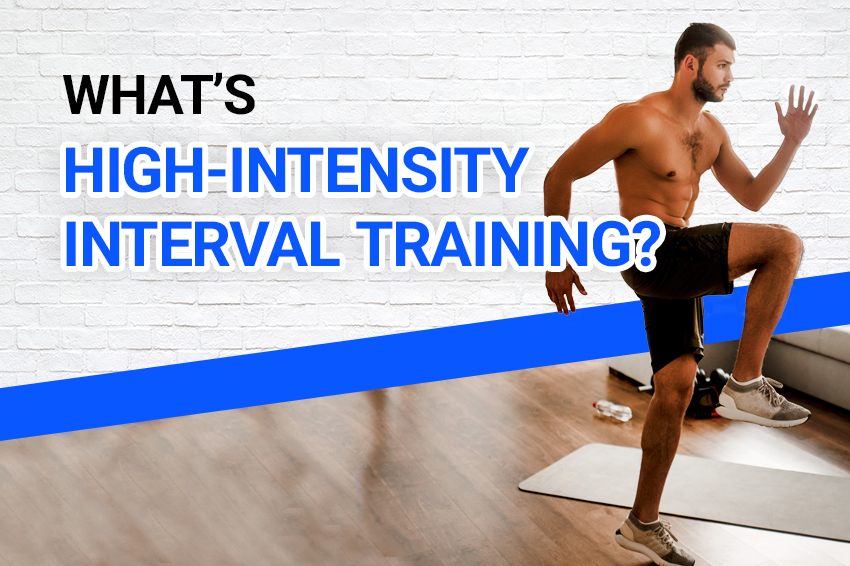 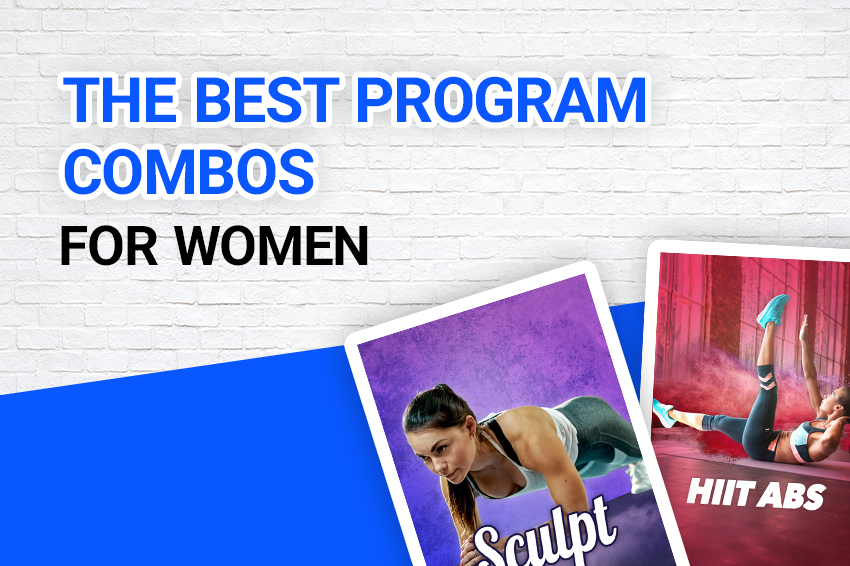 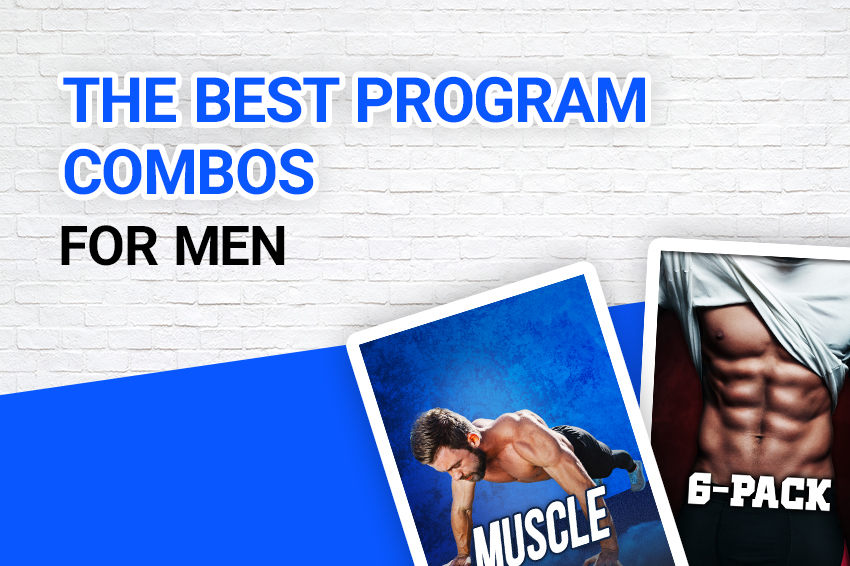 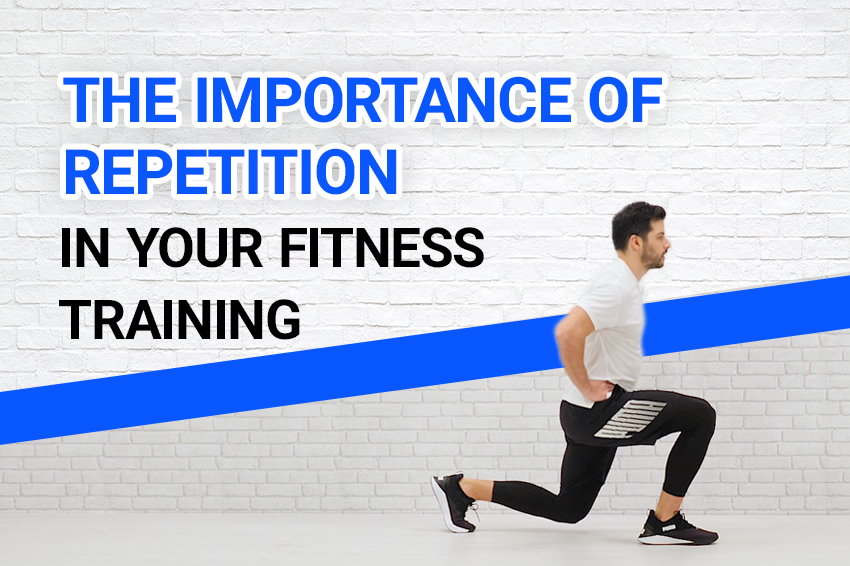