Should You Drink Tea or Coffee to Start Your Day off Right?

Your alarm clock is going off, which means it’s time to get up and go to work. But before you leave, don’t forget to have breakfast, which is vital for giving you the fuel you need to get through your day. There’s nothing like a cup of tea or coffee to have with your meal so that you feel in top shape. But which one should you choose to get your physically active day off on the right foot? Tea or coffee?

Coffee is one of the most popular beverages in the world. Although it effects are controversial, health and nutrition experts agree that coffee is good for you when you drink it in moderation, which means no more than two cups a day. 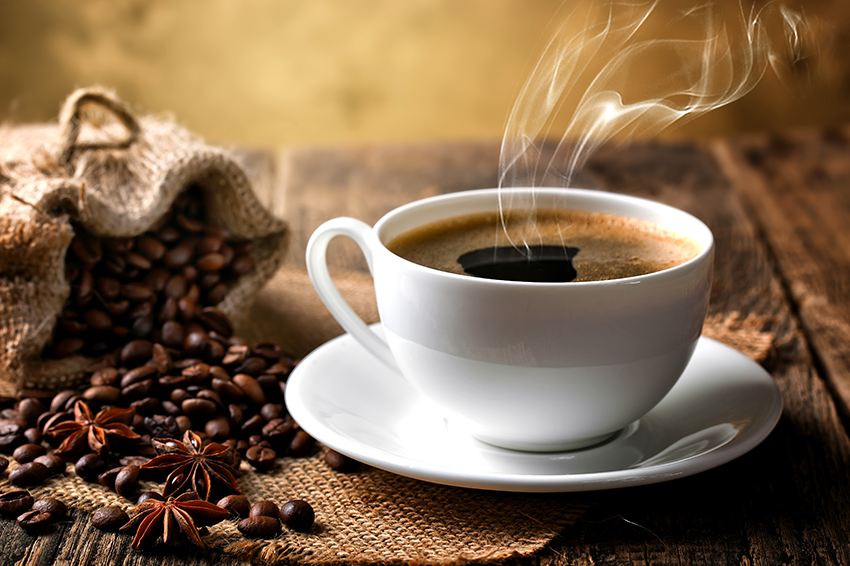 What is made of?

Coffee contains more than a dozen bioactive compounds, most of which are formed when the beans are roasted. Three of them are highly concentrated and have significant impacts on your body. These are caffeine, diterpene alcohols and phenolic compounds, known for their antioxidant effects. Because it’s more concentrated than most fruits and vegetables, coffee significantly contributes to your daily intake of antioxidants when you drink it on a regular basis.

What are its benefits?

Most medical studies show that coffee can help fight cardiovascular disease, type 2 diabetes, Parkinson’s and Alzheimer’s disease. In addition to that, men who drink coffee on a regular basis can reduce their risk of prostate cancer by 20%.

According to Dr. Gary L. Wenk, a Professor of Psychology & Neuroscience at the Ohio State University and Medical Center, “coffee makes us feel so good because it is able to tap into virtually every reward system our brain has evolved.”

How does it impact your body?

Drinking coffee stimulates your nervous system. More specifically, it stops the production of the sleep hormone melatonin, up to six hours after you drink it. That’s why we recommend drinking it in moderation after 4pm. If you’re physically active, remember that coffee won’t improve your athletic performance because it reduces the blood flow your heart. This brings less oxygen to your body, making it less efficient during exercise.

As you can see, coffee has both its advantages and disadvantages. Drinking too much of it or using it in an attempt to boost your performance is hazardous to your health. But a cup of coffee early in the morning to start your day off won’t hurt… quite the opposite!

Tea is one of the oldest beverages in the world. Drinking it dates back all the way to ancient times. There are as many benefits of tea as there are varieties.

What is made of?

Tea is mostly composed of theine. The amount of theine it contains depends on the kind of tea your drinking. This is what makes tea a stimulant. It’s easier and takes longer for your body to process than caffeine. What’s more, like coffee, tea contains antioxidants as well as fluoride, which protects your teeth.

What are its benefits?

Many studies have shown that tea helps your body fight many cancers, such as skin, breast, lung, esophagus, stomach and lung cancer, reducing your risks of developing them by up to 60%.

Black tea has the special ability of fighting cardiovascular diseases. Drinking three cups of black tea a day decreases the risk of a heart attack by 11%.

Green tea, which is high in catechins, stimulates your energy expenditure and fat oxidation, and that’s a great benefit for helping you keep your weight in check.

How does it impact your body?

The quality of your tea depends on how it was made, so make sure to follow the instructions carefully when preparing it to get the best out of it. The golden rule for the water temperature is to never use boiling water to steep the tea, regardless of the kind of tea you’re preparing. If you drink it at over 131°F (55°C), the tea will irritate your esophagus, which makes you two to three times more likely to develop cancer.

Which is better for physical activity, tea or coffee? 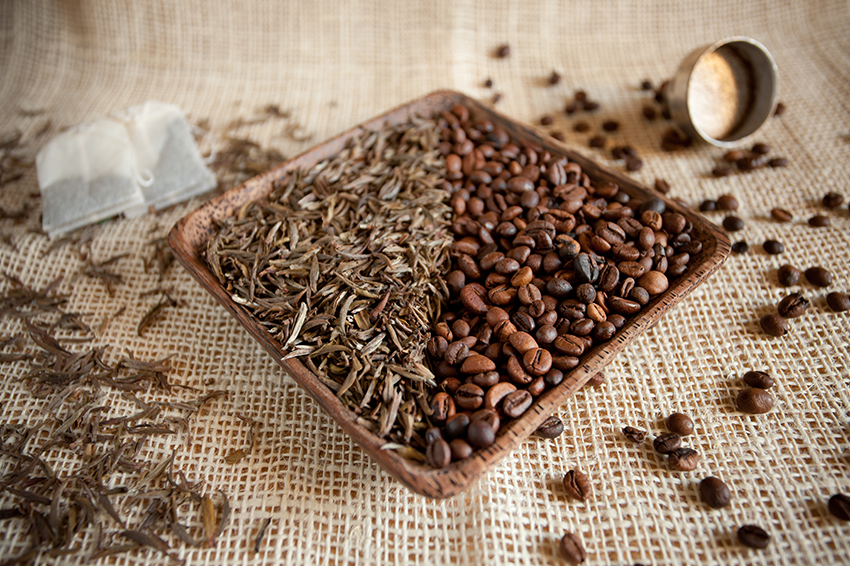 These two beverages can be adapted to suit your mood changes and complement each other perfectly. Coffee can give you a turbo boost. Strong or not with a dash of milk, it can give you arms like Hercules. You’ll feel more energetic with your brain and body functioning at the top of their game. However, it can still stimulate you enough that it disturbs your sleep or hinders your athletic performance. These symptoms aren’t as strong with tea. It immerses you in a more relaxed state of mind. You can enjoy tea in different ways depending on the season by chancing the temperature of the water you use and trying different flavors. For anyone who’s physically active, one excellent tip for recovery is to drink green tea: it helps you better unwind and relax after a workout.

So which do you prefer, tea or coffee?