5 Spices to Improve Your Health

Want to take better care of your health, but don’t know how to give your food more flavor without adding extra fat like butter, cream or oil? Try spices! They’ll tickle your taste buds and save your waistline!

5 SPICES TO IMPROVE YOUR HEALTH: CINNAMON

Cinnamon is a spice that comes from the bark of the cinnamon tree. The bark curls up as it dries, creating the famous cinnamon stick. Neither your taste buds nor your sense of smell can be fooled by its flavor and aroma. Its color varies from brown to red to give your food an unexpected touch of color.

Both cinnamon sticks and ground cinnamon are using in cooking and baking. It also adds the perfect hint of flavor to mulled wine. That’s the pleasant scent that wafts through any Christmas market you visit. But besides the ways it pleases your sense of taste and smell, cinnamon contains a multitude of significant health benefits. Among them, its antioxidants help fight cell aging. 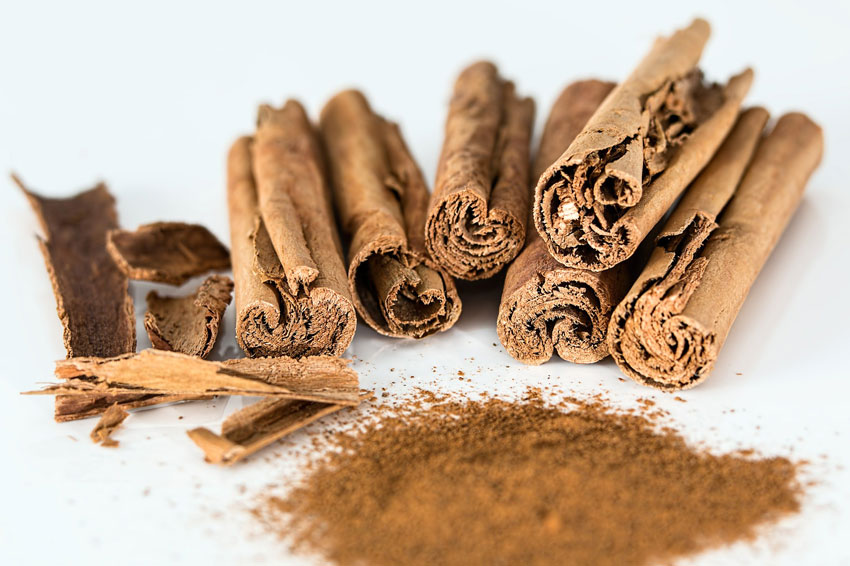 Cinnamon is made up of 50% fiber, which reduces your urge to snack and eases digestion. You can use its sweetening power to fight your sugar cravings. It’s used by people who suffer from type 2 diabetes, so you can use the bark to help you keep your blood sugar in check. And the benefits don’t stop there! Cinnamon can even lower triglyceride levels and bad cholesterol. So use cinnamon instead of refined sugar to sweeten your favorite desserts. If your goal is to lose weight, you’ve just found an unbeatable weight loss weapon! Sprinkle it on meat and add it to applesauce for extra deliciousness!

FizzUp trainer’s tip: Has your motivation hit an all-time low? Eating cinnamon on a regular basis could have a positive impact on your mood and motivation. It has been shown to help treat certain kinds of depression.

5 SPICES TO IMPROVE YOUR HEALTH: TURMERIC

Turmeric is a powder that comes from the roots of the exotic plant Curcuma longa and hails from India. This spice is often mistaken for curry, which is a mix of several spices including turmeric. Curcumin is a pigment found in turmeric that gives it its yellow color and has antioxidant and anti-inflammatory properties. To do this, it suppresses the agent that causes inflammation and the spread of cancer cells, as a study on colon cancer shows. 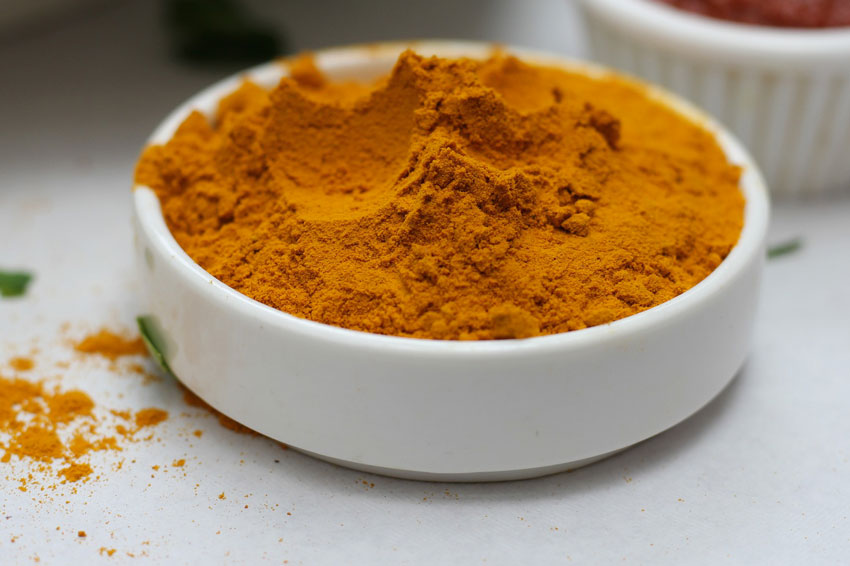 FizzUp trainer’s tip: Regularly add a combination of turmeric and black pepper to your food to boost its body benefits!

5 SPICES TO IMPROVE YOUR HEALTH: GINGER

Well-known for being a powerful aphrodisiac, ginger has many other health perks. This spice is an Indian root, too. Not to mention that it also has powerful antibacterial properties. You can cut it into pieces or use ginger powder to spice up your food. Feel like the cold air is wreaking havoc on your health? Make ginger a staple in your diet to winter-proof your health! 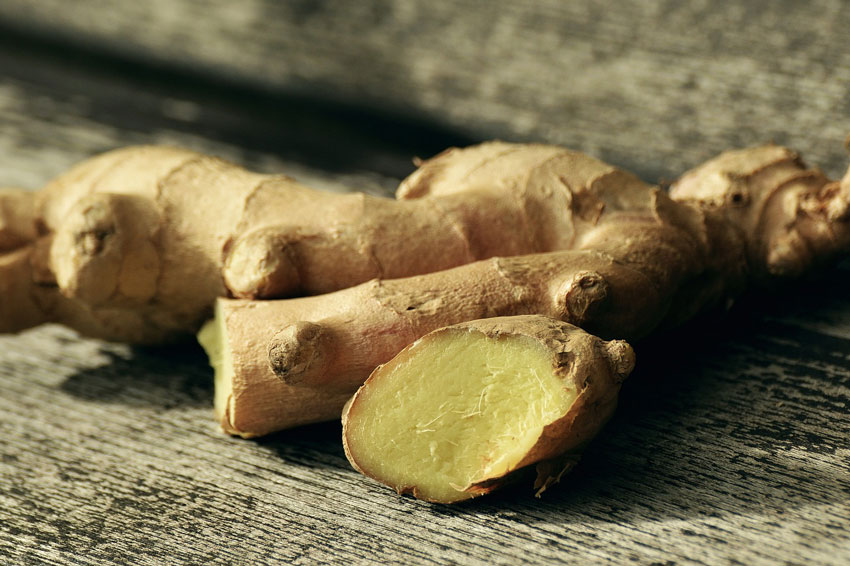 Ginger goes perfectly with all kinds of soups and breads and does wonders for your digestion. It reduces bloating and nausea caused by viruses and motion sickness.

FizzUp trainer’s tip: Try a tea to get your ginger fix and fight digestive problems. Steep a few ginger slices in a cup of boiling water. Add some lemon and honey for added vitamin C and more flavor.

Cayenne pepper comes from Central America. It doesn’t actually come from Cayenne, the capital of French Guiana, as the name would suggest. Cayenne peppers are long and red. They’re often used to spice up dishes such as marinated chicken or king shrimp.

This pepper contains flavonoids, which are cancer-fighting antioxidants. Its spicy flavor comes from one of its components called capsaicin. It works really well to burn extra calories because it raises your body temperature when you eat it (that “warm” feeling you get when you eat spicy food). It triggers higher energy consumption when you’re at rest and helps your body metabolize fat. Give it a try if you want to give your weight loss a little boost. 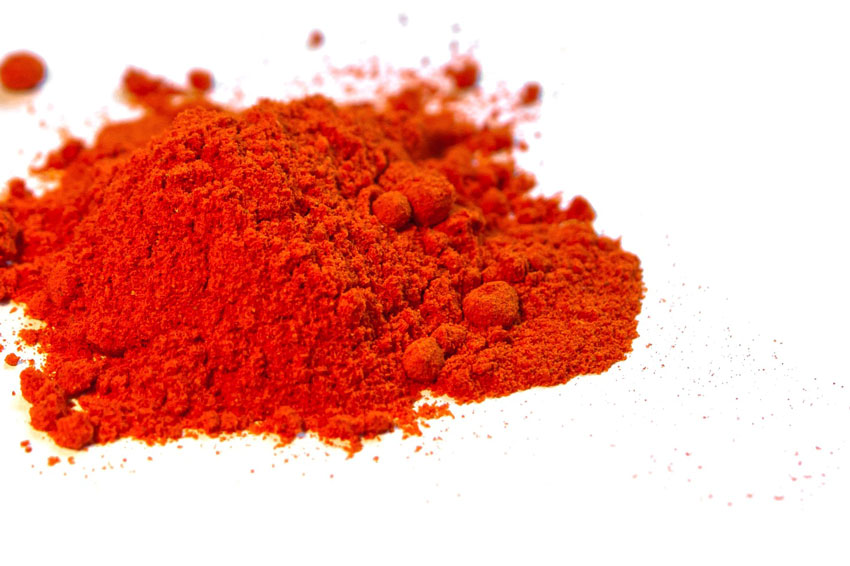 Contrary to popular belief, eating Cayenne pepper doesn’t hurt your digestive system. It actually acts like a protective filter and can even safeguard your stomach lining against the adverse effects of anti-inflammatory drugs like aspirin.

Cayenne pepper also works as a pain reliever in the form of a salve or cream. Some people use it to treat arthritis pain. Its capsaicin acts as a local anesthetic. It makes your body forget about the pain. New studies have shown that it can also treat skin irritation caused by psoriasis.

FizzUp trainer’s tip: Don’t forget to wash your hands after you touch a spice like this one. It can cause a burning sensation if it comes into contact with mucous membranes, especially in the eyes.

5 SPICES TO IMPROVE YOUR HEALTH: SAFFRON

Also known as “the red gold,” saffron is derived from the flower called Crocus sativus and is particularly hard to extract because only certain parts of this flower contain it, making it one of the most expensive spices. Saffron is extremely popular in Middle Eastern and Asian cuisine.

It’s used to add brighten up dishes with its yellow-orange color. Saffron is made up of carotenoid components such as lycopene and carotene, which are powerful cancer-fighting antioxidants that slow cell aging. It’s also good for your liver and thins your blood. 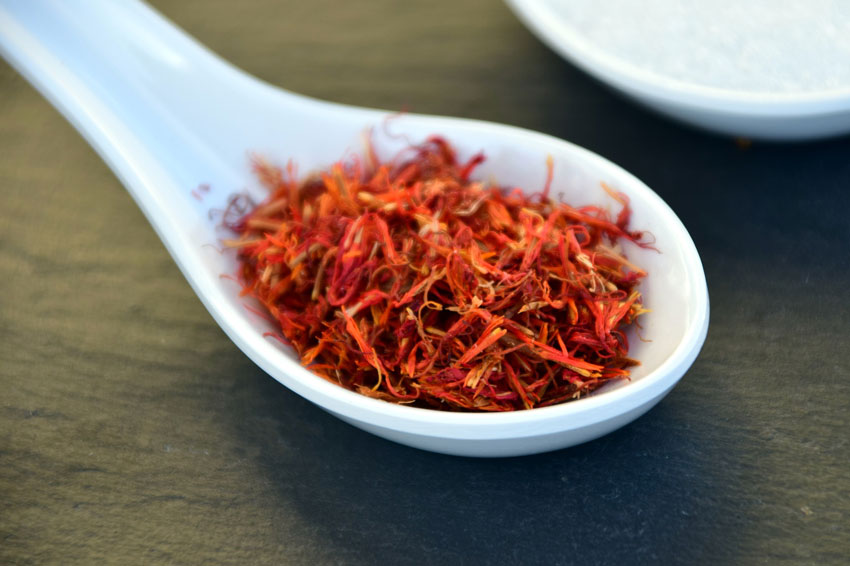 In Chinese medicine, saffron can also be used as a sedative remedy for cramps and asthma. Other benefits include better breathing, lower blood pressure and its pain-relieving and invigorating effects for your nervous system.

Despite all these advantages, eat saffron in moderation. Consuming too much of it can be dangerous. The average person should have 0.01 to 0.02 g per day.

FizzUp trainer’s tip: Do you have an infant who’s experiencing pain from teething? Use saffron as a natural antiseptic by rubbing a little bit of saffron powder on their gums.

Stock up on these spices now to enjoy all their many health benefits! Sprinkle them on your food to make your taste buds dance. When coupled with regular exercise, they’ll help protect you from life’s everyday illnesses. 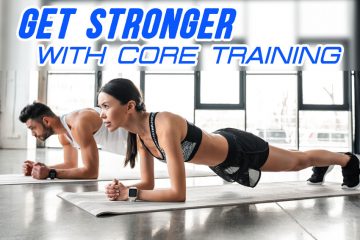 Get Stronger with Core Training! 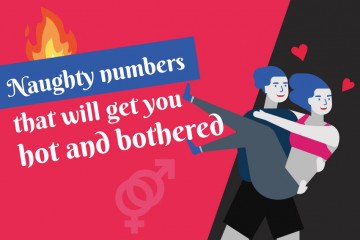 Naughty Numbers: The Impact of Exercise on Our Sex Lives 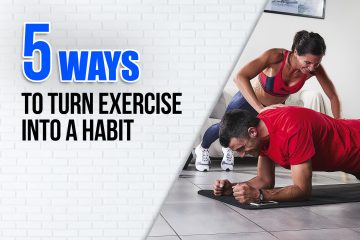 5 Ways to Turn Exercise into a Habit 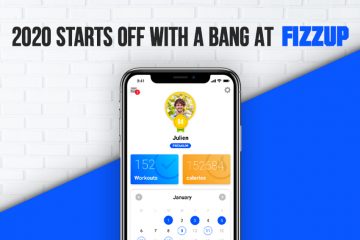 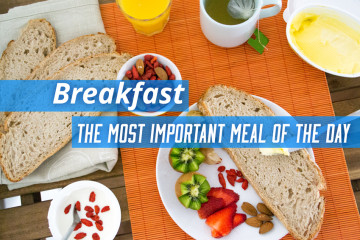 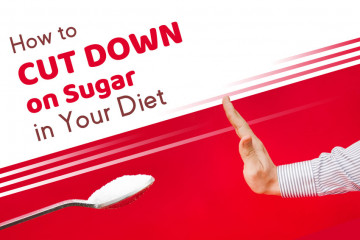 How to Cut Down on Sugar in Your Diet

5 Spices to Improve Your Health